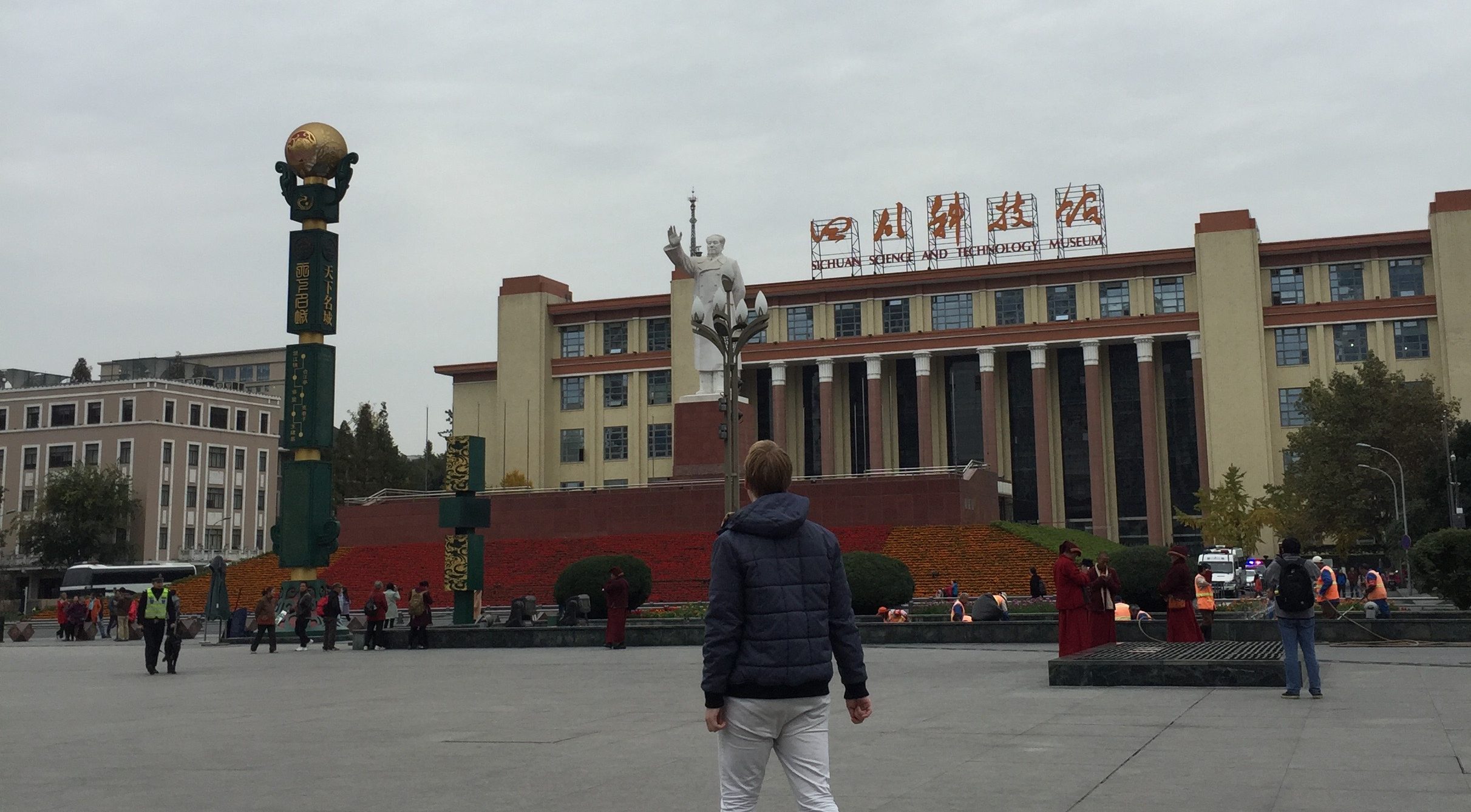 An Outsider Walks the Streets [Six Months in Sichuan Part 3]

By Nathan James ThomasOctober 5, 2017Stories from the past
No Comments

We all got used to the stares pretty quickly. It wasn’t just on campus – in the bars people would subtly take out their phones and snap photos as they walked by. We’d be approached for selfies with groups of teenagers and even by families with their kids.

As I walked down campus towards the Chinese language department, people turned their heads and gossip began to wrap itself around me. It was a couple of months into my stay, and I was starting to understand the things people said about me as I walked past. They stared openly, and didn’t bother to keep their voices low as this bizarre sight strode on by.

The first word was always laowai or waiguoren both common and reasonably inoffensive terms of foreigner. Occasionally I’d get yangguizi, foreign devil, but said with astonished curiosity, rather than hostility. The next phrase would inevitably be some variation on hengao! Very tall! At 6’3, I was hardly All Black size in New Zealand, but towered over most other students in Chengdu.

On this occasion, I must have looked even more surprising, because I’d crammed myself into an old, badly fitting suit. For the first time all year, I was even wearing a tie! The Australian consul general was visiting the university for a banquet with the school’s president, and I, the token antipodean, was to be on display.

The consular car rolled up, small Australian flags waving from each corner. The white gloved driver got out, and opened the door to the consul. She emerged, and was greeted by the president of the University and a small phalanx of translators and assistants. I was the only student present. “G’day” I said “I’m from New Zealand!”