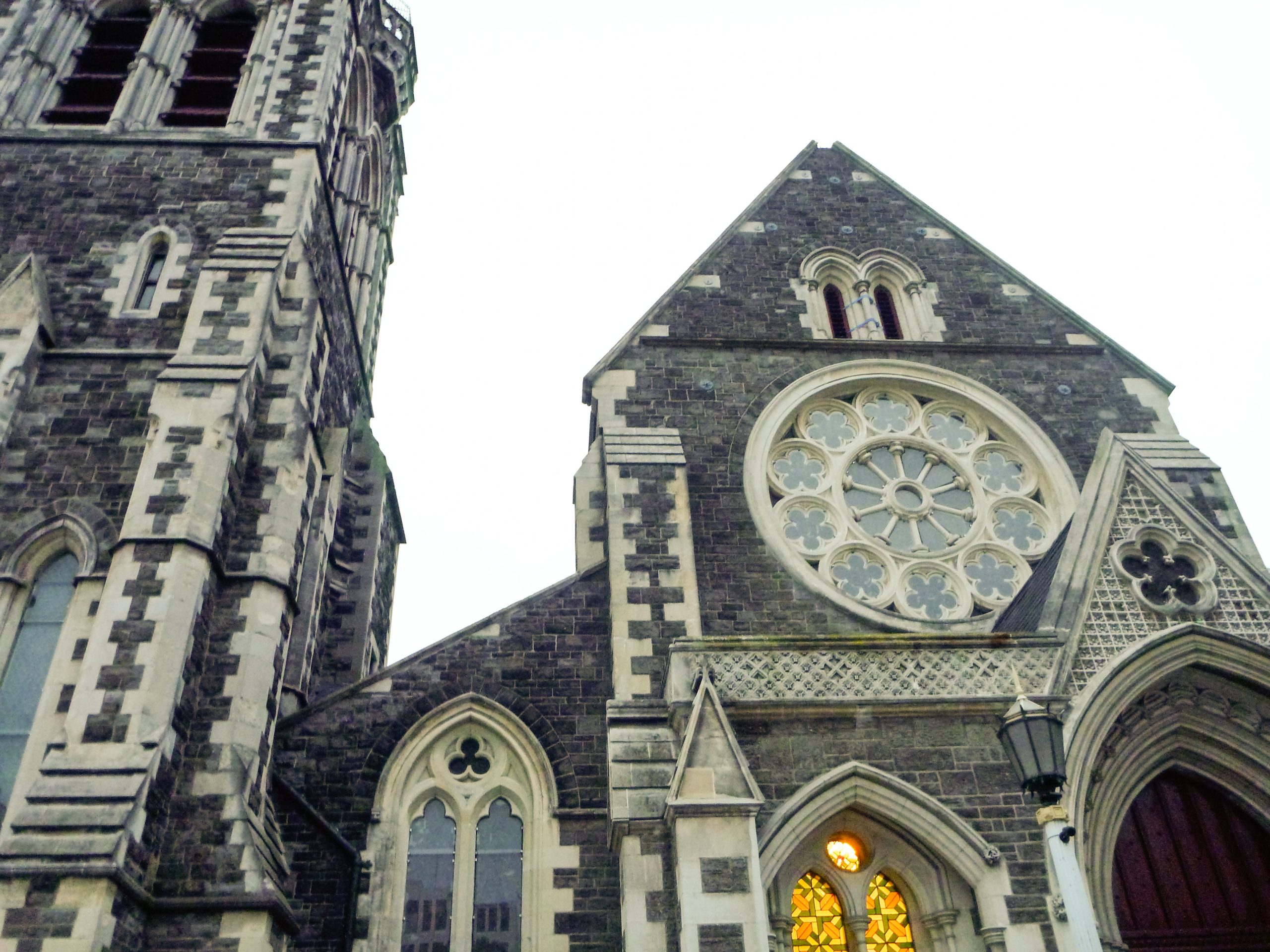 A traveler in New Zealand experiences the immediate aftermath of the devastating Christchurch earthquake. Almost a decade later, she is ready to tell her story.

After six months, thumping dryers stopped startling me. It took a year to write again. Now it’s been nine years since an earthquake tore through Christchurch, New Zealand, killing 185.

I’d traveled for five months, working for sandwiches and a dorm bed. I took buses around the country, stopping for a few days or weeks at a time, pulling weeds in gardens. Peanut butter turned my fingernails shiny. Oranges cost a couple of dollars apiece and were a rare vice. Peanut butter — plus garlic to chew on for bumpy ferry trips — cost enough.

But first, Milford Sound. While waiting at a hostel in Queenstown on the South Island, an owner called a tour company about the availability of a sightseeing cruise today: Sunday. No need to hike for a week. A boat trip would be enough. The owner had handfuls of brochures, but no seats remained for Sunday’s trip.

I had no time to wait until Monday to take the bus down to Te Anau, a town along the fjords on the South Island, and catch the boat. Queenstown was already a nine-hour bus ride to Christchurch. I would just take the Monday bus and spend Tuesday in Christchurch, stay in a nice hostel in the center city, visit the art museum. Then, I could fly to Auckland Tuesday night and see a French friend Wednesday and fly home to St. Louis on Thursday. But the Sound was practically next door now. Fine. Monday boat. One seat left. 30% off. It rained the whole time.

Tuesday morning, I boarded a bus headed for Christchurch. We pulled into the Lake Tekapo station for our lunch break shortly after 1 p.m. Still three and a half more hours to sit on a bus.

An old woman whispered to the bus driver that she had heard important news. They shared a cell phone, staring at the screen. They whispered, “Six point three.”

About 30 people gathered in a souvenir shop, surrounded by silver fern decals and rugby balls. No one was buying. They all watched a tiny television set.

A man held a teenager, his skinny legs draped over his rescuer’s elbows. The kid was covered in dust and unconscious. Or dead. Dizzy spells. I ran out.

But then I walked back into the shop and bought peanut butter and water and called relatives in the United States. Back to the bus. As the driver pulled back onto the highway heading toward Christchurch, calmness fell.

“I can’t drop you off in the center city,” the driver said, glancing at the
rear view mirror. “It’s closed.”

The hostel was unstable. The cathedral down the street began to crumble. He stopped. Some passengers walked off the bus and wandered into the rain. The driver pulled into the city, still stopping at broken traffic lights. A tank hurried past. The driver stopped at the airport, which was also closed, and tossed the bags onto the wet grass.

“Any idea what to do?” a British girl asked.

The driver said nothing and drove away.

“There’s a hotel nearby,” a man said.

The door was unlocked.

“You’re welcome to any floor space you can find,” an employee said.

Four or five strangers walked down the halls until they found an exit sign. A doorway.

Two hundred or so gathered in the hotel. A few huddled on couches to watch walls fall, glass break, and roads buckle in some city on TV. This city.

Strangers exchanged stories and first names only. A German teenager lost his passport fleeing his crumbling hostel, but said he didn’t mind. He called his girlfriend.

Then, the sound of trains colliding. The walls shook, and the air roared. It stopped. The hotel staff set out salads and sandwiches for everyone. Guests ate bites of cheese and lettuce while waiting to use the phone. Then back to places near the exit sign, passports in pockets and shoes on feet. Aftershocks every hour, or two, or once every few minutes.

The airport reopened by midday. I held onto pillars when the floors shook. Someone walked past carrying a box labeled “17 large body bags.” Still, the plane arrived. Now boarding. Finally. My seatmate said he was fine; he was ok. Same.

After arriving in Auckland, workers wearing vests labeled “Rescue” walked around, caring for people who were breaking down. One, a nurse, said she planned to leave the profession.

No one seemed to notice me, sitting on a backpack by the baggage claim. But then, a pilot walking on the second floor looked down and saw me wipe tears away.

Mary Ellen Chiles is a freelance writer and photographer based in Springfield, Missouri. She also works seasonally in adventure hospitality in Alaska.