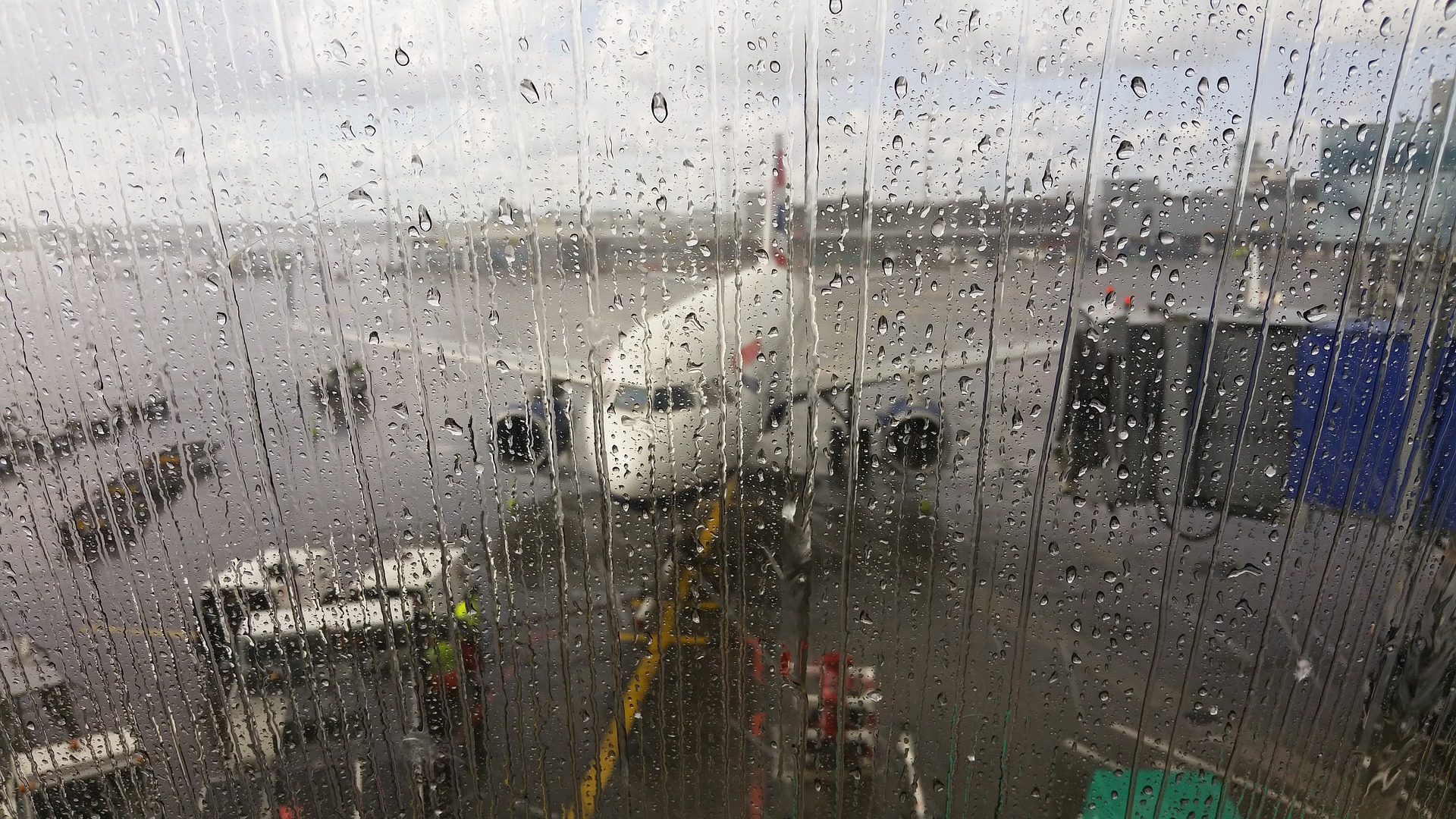 A traveler hoping to get back to the United Kingdom does her best to navigate the scheduling of the dreaded PCR test.

Mathematical formulas are my forte, and I can solve most daily riddles with ease. The amount spent on my weekly shop are in my head before reaching the checkout desk, surprising the cashier with my accuracy. Numbers were my friends. Until now.

Sitting in front of my laptop with dates and very precise timings, my mathematical dexterity evaporated. I couldn’t calculate 72 hours before my flight departure in order to book the infamous PCR test needed to enter the UK. A paranoid search across the internet didn’t help, as there was no site to calculate it for you. An Excel sheet didn’t help either.

Do you calculate 72 hours backwards from your departure or the arrival time? What if the flight is delayed? How long does it take for the test to come back? Do they work on Saturdays and Sundays? What if it turns out that I am positive and find it out at the airport or, God forbid, midair? Is the airline going to do an emergency stopover and charge me for the unscheduled stop, maxing my already over-maximized cards?

The worst-case scenarios were ruining my grey matter, making me think of just staying put until the number of deceased came below at least 500, which, judging how the whole pandemic situation has been run, may last until autumn. But then, the dog had already forgotten my face. The last time I got back home, he was biting me every time I tried to sit in his lounge or sleep in his double bed with cotton sheets. A long session of bribes in the shape of annoying squeaky toys and luxury dog food persuaded him that I am not a bad mother and there was no need to call the RSCPA. Now, he bluntly refuses to show his face on WhatsApp.

The test clinic website was neat, with very inviting color coordination, and for a brief moment, I was under the impression that I was booking a flight to some exotic destination, not a swab. Tense, I chose Friday at 11 am, duly filled in my details, and got confirmation immediately. Quite efficient for this country where legal documents are still not valid without a rubber stamp. Do not ask me about the palaver of finding someone with the rubber stamp.

Proud of booking a swab date without too much hassle, I called friends to confirm dates of arrival, and then the whole nightmare began. My appointment on Friday meant the test wouldn’t be ready, even when I landed in the UK, according to one. The idea of spending a night on the airport floor didn’t seem appealing. “You should book a hotel, just in case,” she added nonchalantly, like I was arriving in the Maldives for a seven-day break from it all.

Instead of looking for a hotel, I tried to rebook my appointment, but the highly sophisticated site couldn’t give me a different option. The feeling of being cheated made me secretly want to deal with people and their timeless rubber stamps. After a few undelivered emails requesting a change to the appointment, I restored my anxiety by looking for a phone number.

Twitter did not yield any results, and even the prime minister of the country just tweeted praise for their IT department for having the best website in the world as far as making PCR appointments goes. I almost felt privileged for using it, thinking if only it had a phone number on it.

Spirits low, I called the institution itself, hoping for nothing. After a few bitten nails, a calm voice answered the phone, listened to my Gordian knot, and transferred me to the Cabinet. The idea of speaking to the PM of the country me jump and stand up straight, worried about my inappropriate attire. With the phone on speaker, forgetting that it wasn’t a ZOOM meeting, I checked to make sure I didn’t have breakfast leftovers between my front teeth, got a glass of water in case my mouth got dry, and closed the window in case the traffic got loud and intercepted a conversation between me and the PM. That was enough time for the line to go dead.

Invigorated and proud at the opportunity to speak to the PM, something that doesn’t happen often—ok, never—I called again, and the same kind voice answered the phone.

“Oh, yes, they do cut people off. Will transfer you again.”

This time a young, disinterested, almost childlike voice, without the seriousness of a PM position, explained that this had nothing to do with the Cabinet and gave me another number to call. It looked like the one you find on lamp posts scattered around the city offering dubious freelance jobs. Desperate, I dialed the number, only to fail to endlessly get through. After a winter coffee, even though it was only 10 am in the middle of the week, I rang again, and again.

Somewhere between coffee three and four, I managed to get through to a young gentleman, ready to talk. I was a bit drunk to make much sense, but he managed to get the gist. They did work on Saturdays and Sundays, and the test would be ready in 24 and 48 hours. They couldn’t guarantee results within 24 hours as the samples were sent to a laboratory, which was confusing as the best institution in the country should have their own lab, right? You got the notification by email. And according to him, I would be fine with the chosen date, Friday at 11 am, even though my flight was on Sunday at 10 am. If I didn’t get the results, I could always rebook my flight for another day. Very simple, according to my new friend. The fact that changing flights would mean having another PCR test, which would cost me the same amount as a seat in business class, didn’t bother him. Why would it? I just paid his monthly salary by booking my PCR test.

And what if I find out somewhere high over Europe, courtesy of the dodgy Wi-Fi in business class, that I am positive? He didn’t have an answer. I asked if they provided free parachutes for positive PCR tests. They should for the amount they charge. He laughed.

Apprehensive, yearning for some kind of reassurance, I wanted to ask him if he was free for a drink after work, to show him my gratitude for a long, albeit not very helpful, conversation, but that seemed inappropriate. A slightly drunk, disorganized, scared foreigner chatting him up while he was doing his job is definitely inappropriate. Instead, I said, “Thank you very much.”

“No problem. We are here to serve the country.”

I attributed the idea that he stood up and saluted to my alcohol-saturated brain.

After the conversation finished, I switched the TV on to check if a war had started. Maybe in my madness I had missed something. The only news was about Covid-19.

Tara is an avid traveler, but is terrified of flying. However, that doesn't stop her hunting for the holy grail of travel stories across the globe. Currently, she is mastering Chinese.