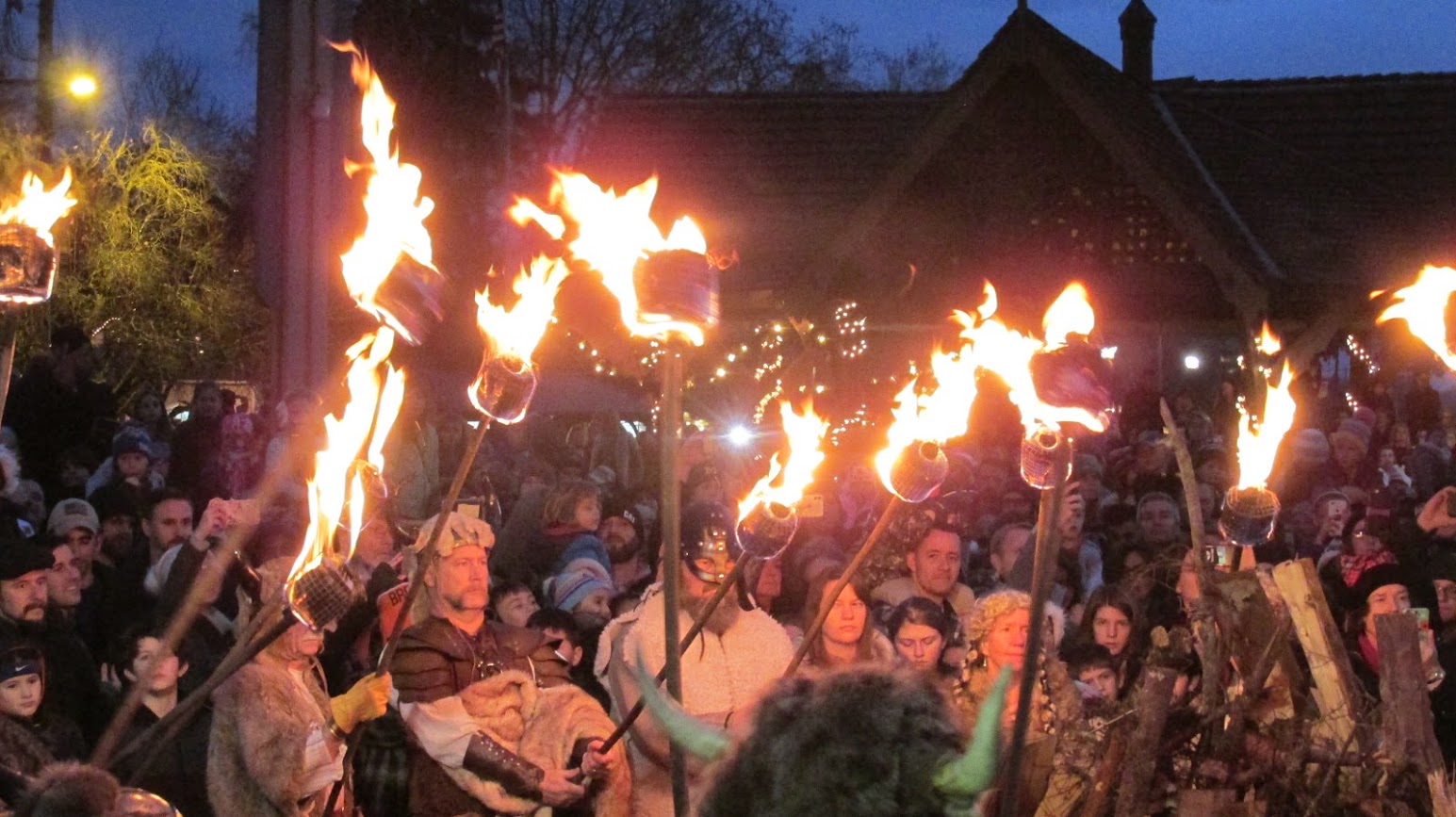 A travel writer with decades of experience explains how the right news stories can lead you to your next great travel piece.

I grew up glued to our little black and white TV — mesmerized by 30-minute travel shows like I Search for Adventure, Golden Voyages, and Seven League Boots. I was riveted by exotic Borneo, Amazonia, Africa and the frozen Arctic.  So many places — so little time.

I’ve traveled from the tender age of 16 and have never stopped. But, I have become intensely aware, if not downright obsessed, with time. Tempus fugit, Horae volant. Time flees, hours fly.

The internet kick-started my career as a travel writer a few years back (okay, a few DECADES back) when I found the online version of the Bonaire Reporter short weeks before taking a cruise to the ABC Islands. A classified ad solicited writers for the flagship Caribbean Beach Magazine. I responded, pitched my upcoming trip, and netted my first article and photo spread — Chasing Christmas in the Caribbean.

I now religiously access local news coverage of places-to-be-visited for “off the beaten track” targets of opportunity.

The Caribbean is off my travel radar for the foreseeable future, but I still check in from time to time. This week’s Bonaire Reporter might announce the beginning of the summer cruise season, provide insights into local politics and voter’s rights, initiatives to protect “indigenous” Bonaire donkeys or advertorials for tours and tastings at Aletta’s Semper Kontenta Goat Cheese dairy. I was particularly intrigued to read about a special Masquerade Party (Queen’s Night) at Sonia Home Italian Restaurant (runs from 8 p.m. to “late,” dress code: black, admission free and entertainment includes music and magician Quincy Booii (not your average abracadabra)). Maybe not exotic enough to drive a trip to Bonaire by itself, but, if you just happen to be there, why wouldn’t you want to at least know?

If the ‘Reporter is still near and dear to my heart, The Malta Times (Israeli Ambassador to be hosted at the hotel I’ve booked in St. Julian), The Puerto Rico Daily Sun (Yo-yo Ma concert at Moro Castle), The Samoa Observer (first female brewmaster), or Singapore’s Straits Times (Monkeypox under control, US-China Trade War challenges, Long-haul SIA Flight bargains) have proven useful. The Times-Picayune reports out on Jazz Festivals, a temporary road for the new airport terminal, an upcoming Presidential visit and traffic closures. Looking back, these little vignettes are like little cubes of frozen time. The trick is to use the news to access the present and maybe get a glimpse of the near future.

A few deft keystrokes can pay dividends for travelers (and travel writers), pretty much regardless of how much time you’ll have on target, even if you are on a one-day layover, on one of those “today is Tuesday so we must be in Thuringia” trips, or just passing through.

Apropos the Times-Picayune, I just recently read of their merger with the Advocate. Lots of journalists are now polishing résumés, looking at their finances and gathering for drinks at the Howlin’ Wolf, across the street from their office. Don’t think I’d want to intrude on their sorrows, but it’s a bar I’d likely never have heard of if I hadn’t been surfing the news sites of potential travel destinations. On the other hand, who’s more likely to be able to provide tips on what to see and what to do than a local reporter?

Studying up on recent events and current/near future calendar observances is an “experience multiplier.” I’ve been tipped off about unique museum exhibits, theater shows, and restaurant openings. I’ve been forewarned about student strikes, demonstrations, measles risks, rabid dogs, and even curfews.

Of course, ANY additional information on your new host country is good — but the more granular the better. If the language isn’t a total barrier, try to get down to the neighborhood level. Failing that? Many “major” city journals publish English editions. Failing that? The digital-only Local publishes news through nine country-specific editions from Austria, Denmark and France, to Italy, Spain and Switzerland. The Local also offers country-specific weekly newsletters, maintains a presence on most social media platforms, and an app available for download on Android and iOS devices. There is even a “fan-supported” LocalFO spinoff of the concept for the Faroe Islands.

Most of my travels are deliberately planned months out. I’ve rarely changed my plans to accommodate events, calendar observances, restaurant (or other) “grand” openings, or hosted events, conferences, or seminars. But I routinely take advantage of targets of opportunity that just happen to coincide with my visit.

On a cruise through the Baltic, I stepped off the tender in Venice, walked across Saint Mark’s square to a special pontoon bridge, crossing the canal to the Maria della Salute Basilica. It was a one-day event, observed once every 365 days, commemorating divine intervention during the plague years. Time flies.

Back in the ABC Islands in December, I was able to witness pre-Christmas antics with scores of black-clad revelers celebrating 17th Century Dutch “Black Peter” traditions under tropical skies. It is a practice that has since been canceled due to ethnic sensitivities.

The Victoria Day Parade is a “must-experience event” if you just happen to be within striking range of Victoria in Canada’s British Columbia Province on 20 May. Malta sponsors a host of feast days, village festas, and national festivals throughout the year — and you’d be hard-pressed to visit the islands when one or another isn’t taking place. In fact, no matter where you plan on traveling, you’d be hard-pressed not to be in the middle of something, whether Lunar New Year, Northern Lights, Independence Day, Marti Gras, Junkanoo, Jump Up Street Parades, Crop Over Carnivals, or even National Tourist Recognition Week. Something.

Time seems to keep slipping away, but taking the time to learn about current events in your next part of the world can help you clock in with the best times of your life. 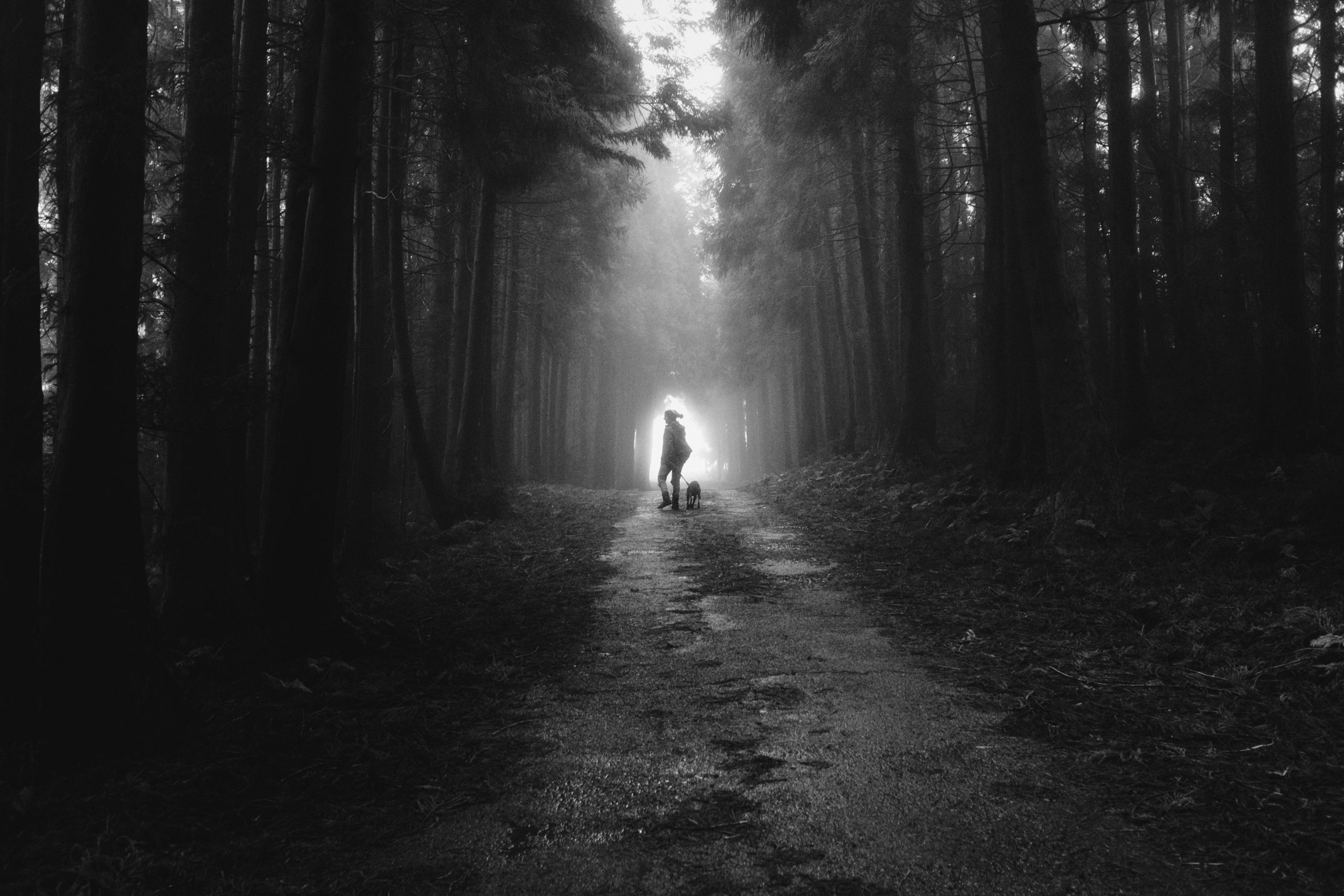 Join Our Community of Writers and Travelers
Privacy assured. You'll get an occasional newsletter with new stories and opportunities for writers.
Got a Story to Tell?