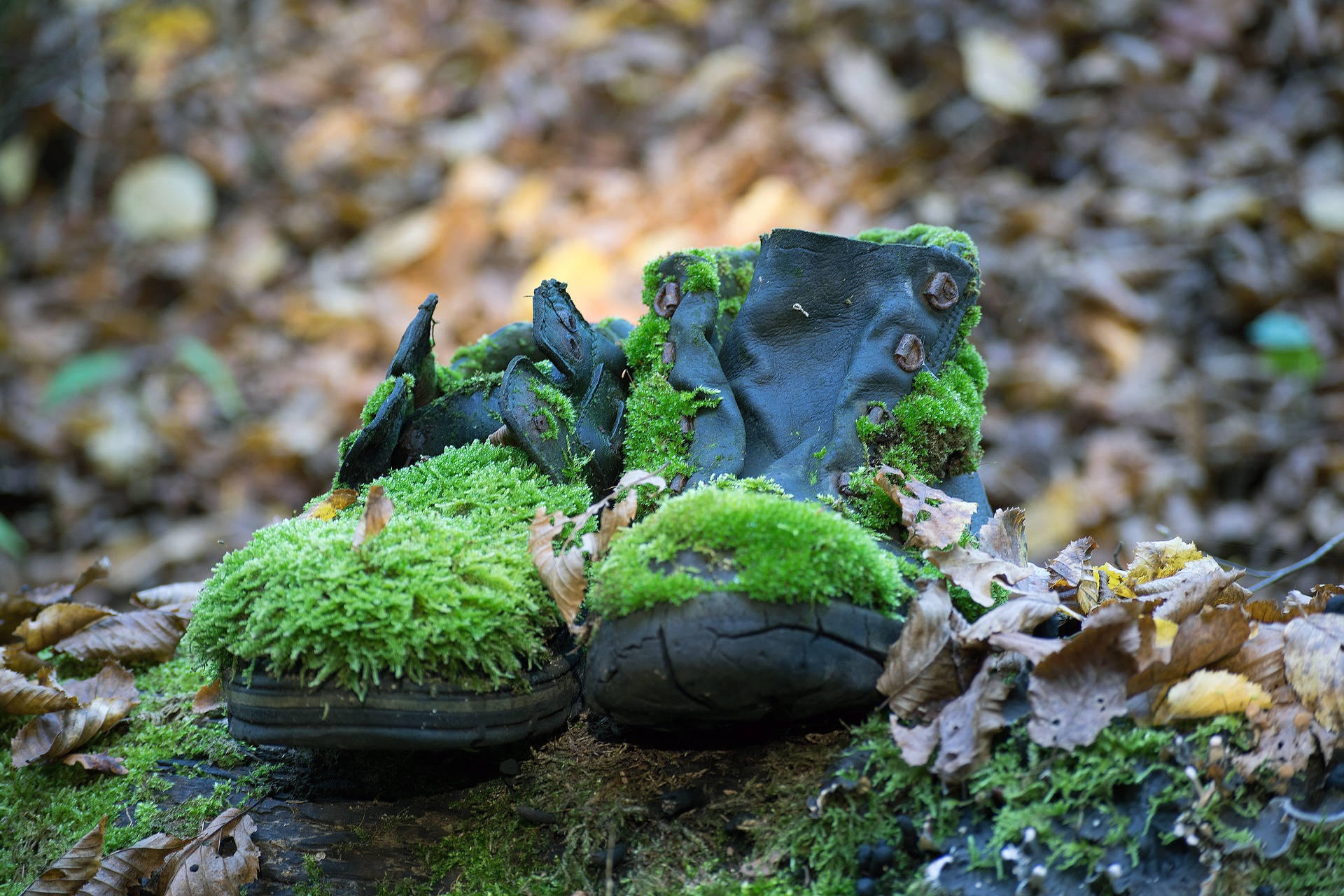 If you wanted to fly from Holland to Istanbul, it would take you about 4 hours.

Over the past century however, at least two men have decided to walk the journey. 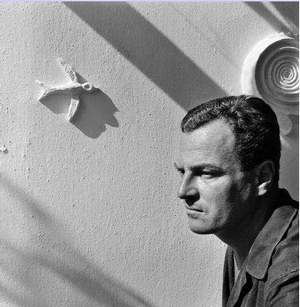 The first, in 1933, was the 18 year old Patrick Leigh Fermor. Kicked out of school, Patrick decided to try his hand as a wandering scholar. He would hop a ferry to the hook of Holland, and walk to the ancient city he still called Constantinople.

On his journey Patrick encountered eccentrics who recounted local legends over homemade liqueurs, saw the rushing rage of the Danube, witnessed Nazi rallies and became the guest of aristocrats from Vienna to Romania.

The three breathtaking books that followed, A Time of Gifts, Between the Woods and the Water, and The Broken Road, were written many decades later – long after the Second World War – and reimagine an ancient, almost mythical Europe.

These much beloved books are some of the most beautiful that I have ever read. They spawned a cult following, and many people have talked longingly of recreating Paddy’s famous journey. 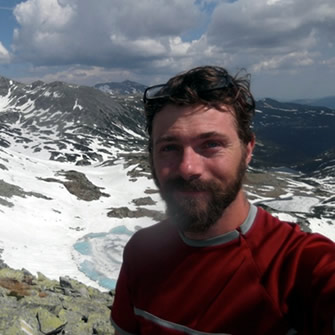 Nick Hunt in the Carpathians during his walk

As far as we know, the first person to actually do so is Nick Hunt who, 78 years after Patrick Leigh Fermor set out, left from London to retrace the entire fabled walk.

The result of his journey is a book called ‘Walking the Woods and the Water: In Patrick Leigh Fermor’s footsteps from the Hook of Holland to the Golden Horn.’ Published in 2014, it received widespread coverage in the international press, including theThe Telegraph and Wall Street Journal.

Braving the precarious internet connection between Shanghai and London, Nick and I spoke for about 30 minutes about his journey, the characters he met, and the broader political and historical themes he encountered on his way.

You can discover Nick’s writing and learn more about his upcoming book at his website, NickHuntScrutiny.com. Walking the Woods and the Water is available from Amazon, Hive and, of course, good bookshops everywhere.