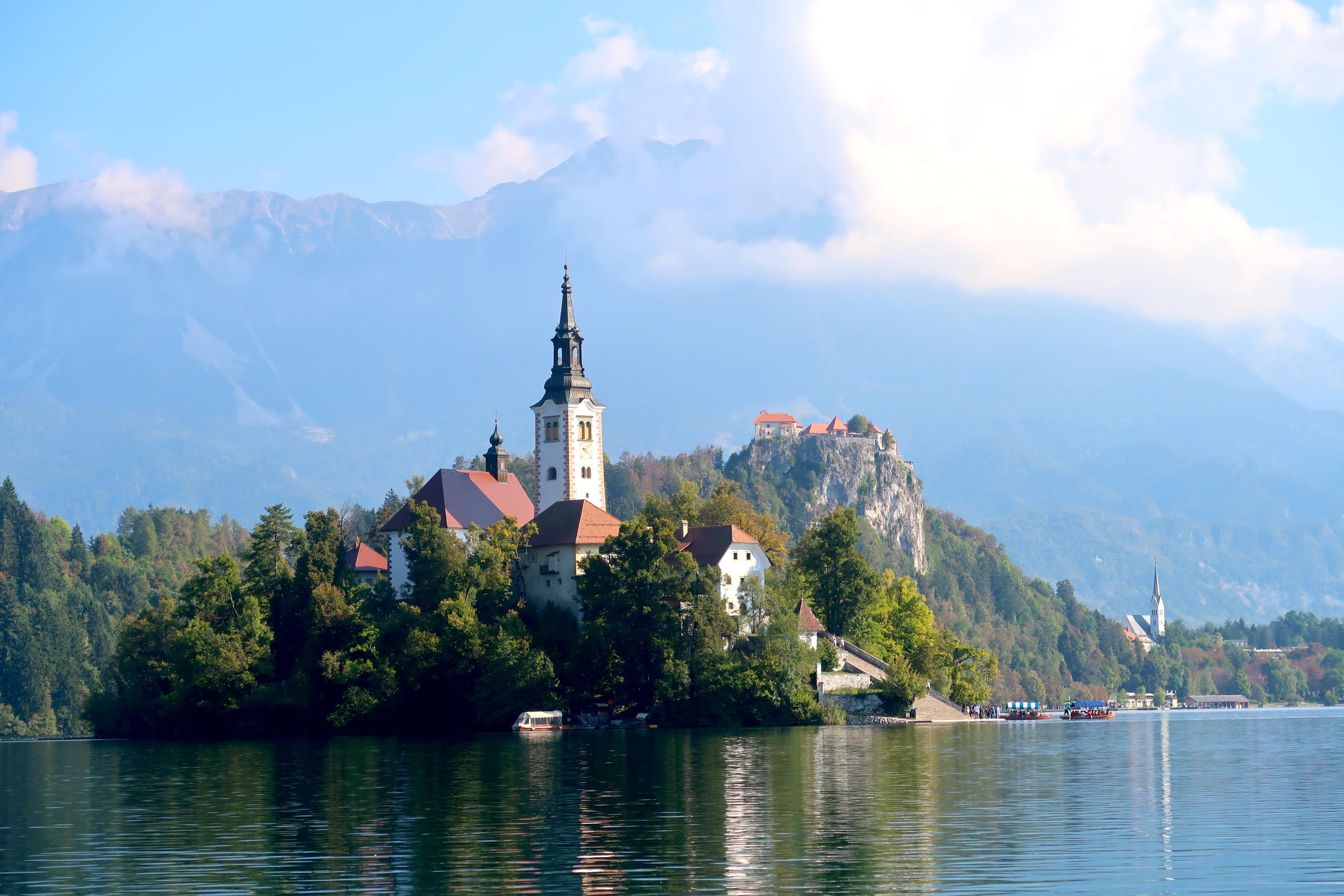 Cutting it Fine in Slovenia

By Kirsty GordgeDecember 10, 2018Europe
No Comments

Long-term travel means you have to do a few of those ‘normal’ things on the road… like eat fruit, buy new toothpaste, and… get a haircut. Our writer had put this off for too long, so she finally committed in Slovenia.

A few days before, I’d seen a chalk board outside a salon saying “Striženje €10”. I went back to it, with no more excuses. Bracing myself for the language barrier, I realised I’d left my phone at home; damn. It was set to be a tricky day. No translator. No maps.

When I found the familiar door with the blackboard outside, the sign said “sorry, closed”, but I could see people inside and a stylish hairdresser attending to a woman in the chair, so I tentatively pushed the door open.

“Hi…hello. Do you speak English?” in my usual I’m-not-from-here stammer.

People were waiting on chairs and one big, white, squishy couch. Suddenly it was quiet and about half a dozen faces looked imploringly at me. A motherly woman on the couch asked me in English what I wanted done. I told her a cut and gestured at the ends of my hair by making my fingers into scissors; a universal sign.

She turned to the hairdresser who had apparently already dismissed me. The two women talked to each other and I was told it would be an hour’s wait and I could wait or come back. I had other errands to run so thanked both of them and took the latter option.

Time flew; I spent half an hour in the queue at the Post Office listening to a loud conversation between a Korean lady and a frustrated employee over a huge cardboard box as they misunderstood which part of the address in Seoul meant what.

It was two hours later when I finally returned to the salon on the other side of town. Thankfully, no-one was waiting, and there were just two customers in the salon chairs.

“Dobrie den” said the hairdresser automatically, intent on her work.

She then looked up and saw me and asked something in Slovenian. I was surprised… and stuck. Two other ladies who working on the nail table of the salon looked at me questioningly. I asked them if they spoke English and we went through the scissor-gesture motion again.

Taking my place on the white squishy couch – where the kind motherly lady had been – I waited. The hairdresser finished with the first woman and put curlers on the second woman with her head in the science-fiction-like dryer. This tiny old lady with white hair watched me suspiciously in the mirror as I repeatedly met her eye then looked around the room. It’s amazing how something so normal can be so foreign simply by being in a different country. I was a foreigner.

I was soon given a hand gesture at a salon chair and a smile. An apron appeared around me and the hairdresser wordlessly started to scoop up my hair and pin it, making no move to ask me how I wanted it. I held up a ‘this much’ kind of gesture with my hand – as if I had an influence! – and turned my slightly worried face into a thin smile. At least I had made it into a salon chair.

After a while the hairdresser relaxed and said something in Slovenian and the nail ladies responded. One of them said to me “she is admiring your colour”.

I grinned, relieved that it was a positive remark, and said thank you but she dismissed it like a grandmother dismisses a denial of teacake. She started to brush and said something else in Slovenian which the nail ladies didn’t translate; I wanted to say sorry it might be knotty, but the words stuck in my mouth.

The big silver mirror was soon produced, and I gave her the ‘all clear’ nod she was waiting for.

At a make-shift reception, the hairdresser said ‘ten’ and I handed her two well-worn fives. I thanked her for the tenth time and she and the nail ladies actually smiled as I left the shop into the midday sun. 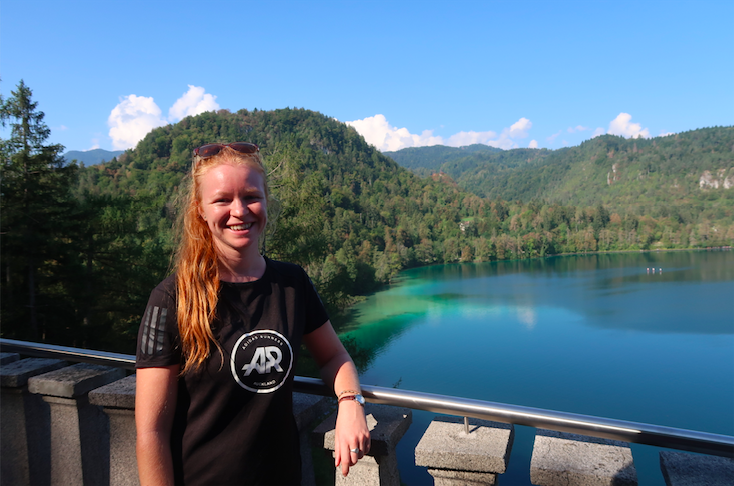 Seeking a haircut in Slovenia

I guess it’s true that travelling in this way forces you to step outside your comfort zone on an abstract level – when you’re not even trying to have an authentic experience; you’re just here to achieve something. Yes, there are bars and cafes that you can go to that aren’t touristic, but is there really a more local experience than getting a haircut in your average salon on a side-street without swapping words with the stranger who intimately bares the scissors?

I doubt it. Not all communication is verbal, and the language barrier is just that; a language barrier. Normal things can still be normal. Two people can still relate as humans and come to an understanding; which is, at the end of the day, one of the reasons we travel in the first place.

It was the best haircut I’ve ever had.