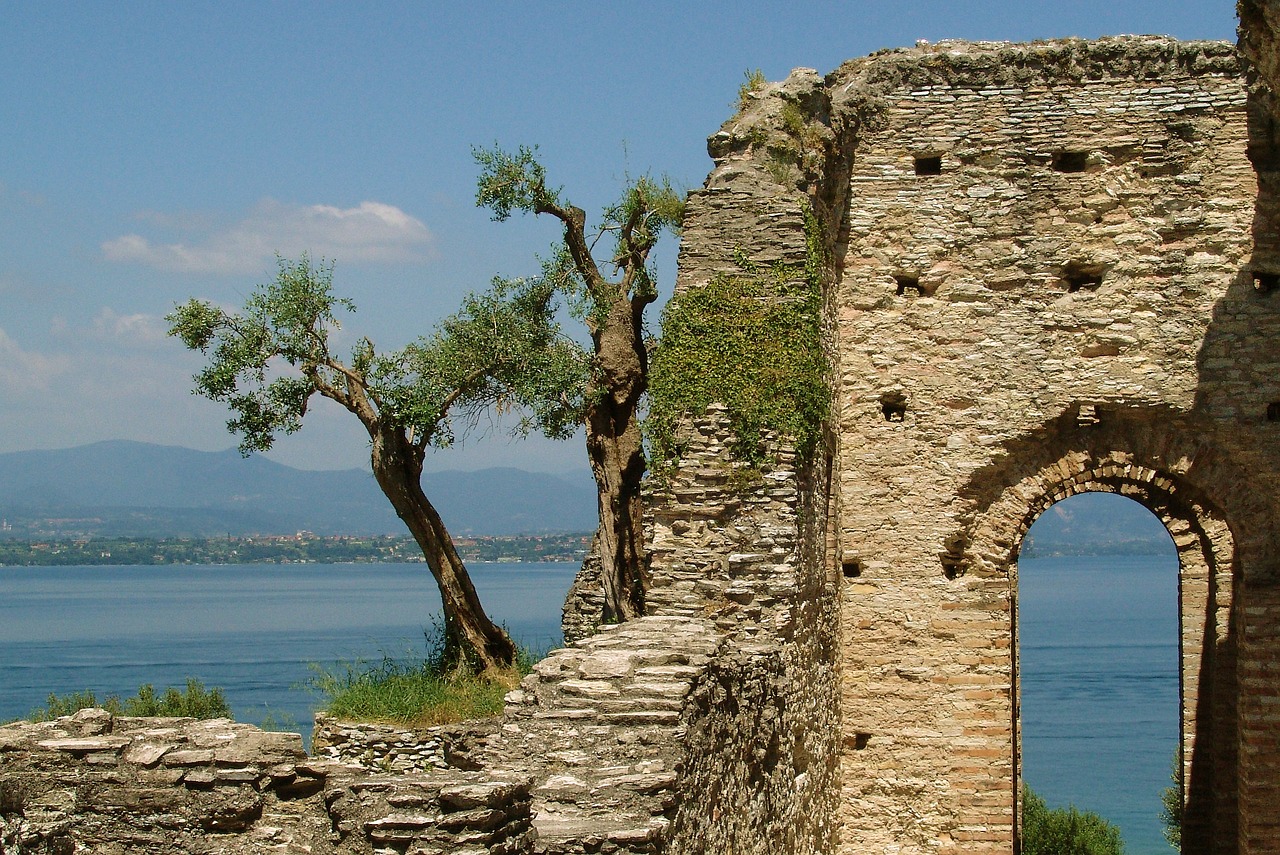 By Joe NovaraApril 6, 2021Europe
No Comments

A traveler in Tuscany gets locked in his apartment, where he witnesses the lives of passersby below his balcony and gets a taste of the Covid-19 lockdowns to come.

I study the part in the auburn hair of a taut young woman heading for the beach. The Riviera Versilia. She’ll disrobe in the transept formed by the aisle of beach chairs and the Tirennian Sea. Stretching out on the canvas altar, she’ll arch her back, baring her breast to her scorching god. But I’ll never witness the sacrifice. I’m imprisoned in my fourth-floor room—accidentally locked in by my wife hurrying to her Italian class.

I follow the jiggling, gray-haired bun of a determined matron striding in the opposite direction, to the canal, the fishing boats, where the still-wiggling morning’s catch is carefully laid out in Styrofoam trays to be examined and weighed in the elaborate equation of supply and demand for a tasty dinner. But I won’t see that either.

I follow the chainsaw rasp of a scooter as it jukes and slides along the seams of steady traffic on the way to SS1 Aurelia and the Tuscan hill country. Won’t be seeing that either—the flowing soft rhythms of vineyards and orchards where patches of ochre soil link red-tiled roof tops and earth-toned walls to their roots. Nor will I see the cypress and poplars and umbrella pines—vertical counterpoint to the cross-hatched quilt of corn rows and vines warming the flanks of the luscious swells. Not this morning.

I look down on tourists pecking around the local Tabachi shop, twirling racks of postcards all for the sake of the universal raspberry—”I’m here and you’re not.” I feel like calling down to them, “It’s cheaper to send e-mails from the internet café around the corner.”  But I won’t be communicating with anyone but myself this morning.

Across the street, at eye level, I notice an elderly woman in widow’s black sitting quietly behind wrought-iron balcony bars. A prisoner like me, she studies the traffic below. What must it be like, I wonder, to be trapped in a body that can’t walk far or sit very long or see a mountain across the bay. I watch her face. She’s thinking. Remembering.

That’s what I’ll do. Reflect on the past few days. The visit to our relatives who clambered over the language barriers to smother us—my wife and daughter—with unconditional love. Familial ties bridged the generations. My father left his homeland as a child. I returned forty years later as a young man studying abroad. Over the course of several visits during that time, I came to know and love my Sicilian aunts and cousins. Now, thirty years older, I watch my daughter play with the children of the children I knew back then.

We are feted to huge meals, grand tours of homes and holdings as if we were visiting royalty. Was this outpouring of affection for real? Had I made that big of an impression thirty years ago?  Or was our visit simply the occasion to unleash an overdeveloped sense of hospitality?

I knew we weren’t just coasting on nostalgia. It was happening again. Real, person-to-person connection. Gianfranco, an endearing four-year-old when I last knew him, was now an architect, interesting to talk to, fun to know. Mario, “the brat,” in an earlier stage of his life, was now a striking man, something like a young Al Pacino, charming, with a lovely, articulate wife. I felt a spark of rapport, a closeness that went beyond duty and respect for visiting relatives. We truly wished to know each other better, to develop full blown friendships.

Across a table sagging under the weight of eggplant appetizers, spaghetti alle vongole and grilled calamari, I spotted my daughter, barely able to speak a few words of Italian, carrying on with an eight-year-old cousin on one side and a teenaged peer on the other.

“What do you call this in English?”

“Do you really work after school in America?”

“Could you come to live with us in the States?”

The teenaged cousin and her mother compared lifestyles with me.

The mother: “Your daughter does housework when she gets home from school? Washes the clothes and does the dishes?” Raised eyebrows and knowing looks portend changes when they get home.

The teenager: “Yeah, but does she have to go to school on Saturday? And she gets to drive the family car and has a boyfriend.”

The mother flinches. I wonder if a familial exchange program would really work out. Maybe.

Back in the apartment, I lean out the window looking at the route my wife and daughter will traverse on their way home. Too early. They won’t be done for another hour at least. Italian classes. They really work for my wife. First as a focus. A reason to live in a foreign country for a month. Then as a practical matter, her Italian improved to the point where she could negotiate her way around the trains, markets, and shops and finally engage in intelligent adult conversation. She would sometimes get lost in the disjointed, rapid-fire conversations that characterized family meals. But alone, one on one, with a cousin or aunt she was able to engage in prolonged conversations about her work and their work, children, and the world at large. But beyond a general love of learning, I believe she had an affinity for things Italian as expressed on a day-trip to Vinci: “I feel comfortable here—like I lived here sometime.”

I can expect her and my daughter any time now. Release from prison is imminent. I can walk and run and see all the things I’ve been constrained from doing all morning like the elderly woman across the way. Still seated. Lost in thought.

Just as I’m trying to imagine what it would feel like to know there was a world out there, inaccessible to me, not just temporarily but permanently, a Fiat 500 pulls up to the curb across from me. Honks. The gray-haired lady looks over the edge of her balcony. “Scendo subito!” she calls. A minute later she scoots out her front door to join her friend for an outing.

No fair. I’m still stuck waiting for the jailer with the key.

Which brings me to this past year of social isolation forecast by my lockdown in Tuscany. So many lessons. Like a parent telling a child, “go to your room,” constraint can be an occasion for mindfulness of the freedom we take for granted, appreciation for what we are missing. Four walls, alone time, can lead to reflection, to cosseting memories that might otherwise flash by like vistas seen from the corner of our eye on a speeding train. There is much to be gained by seclusion, whether come by decree, choice, or happenstance.

A former corporate trainer and writing instructor, Joe Novara and his wife live in Kalamazoo, Michigan. Writings include novels, short stories, a memoir, poems and articles. Check them out at: https://freefloatingstories.wordpress.com/