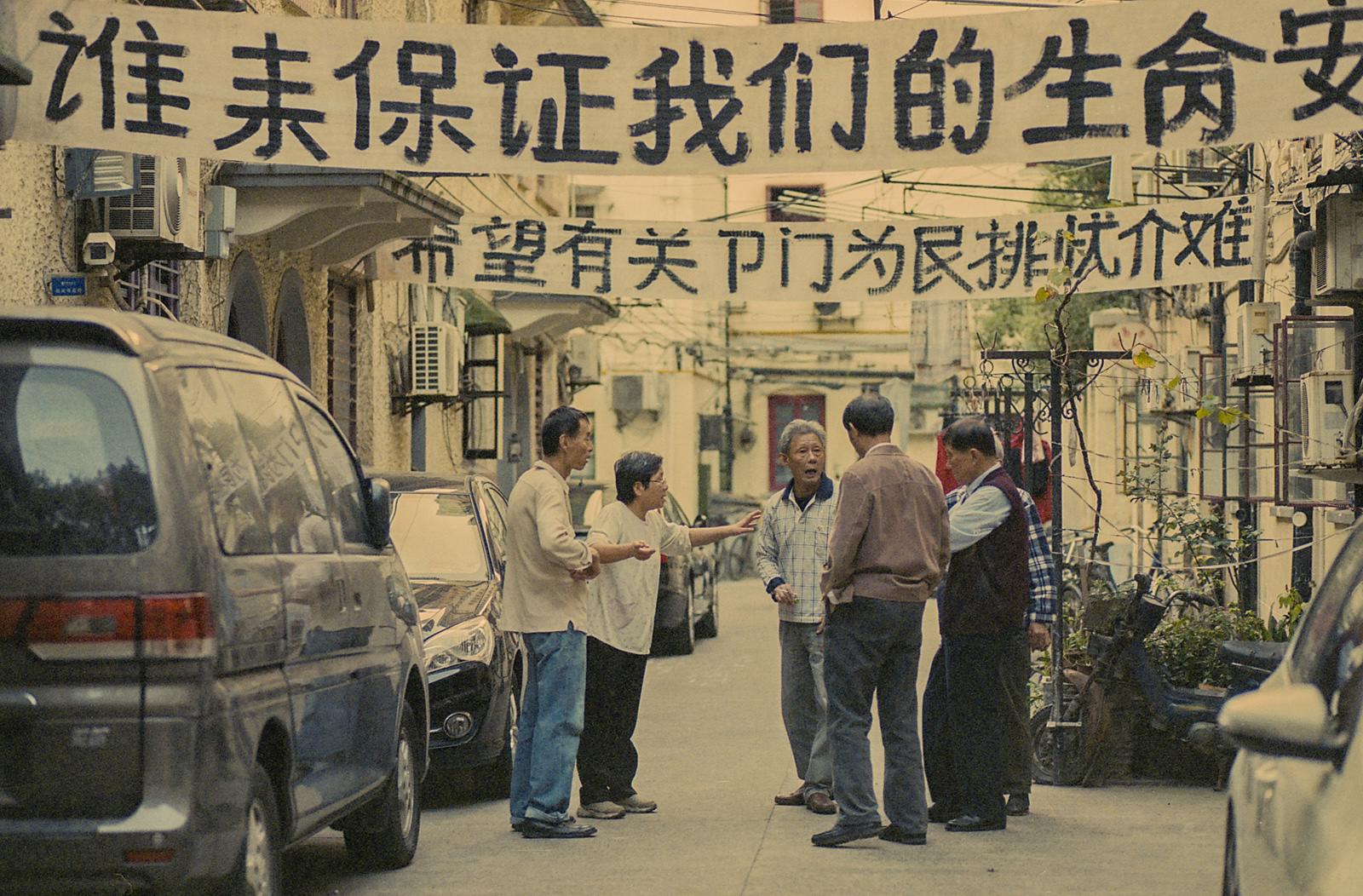 So much happened to Shanghai during the 20th century that even to attempt a summary is enough send one reaching for the Baijiu (read: Chinese grain alcohol / kerosene that people drink).

One way to make sense of this history is to look to the buildings. The colonial concessions, the waves of immigrants, the astonishing wealth, poverty and furious pace of change have written their stories in the mansions, apartment blocks, storefronts and places of worship which stand today.

But in a country growing so fast, even a towering monastery can vanish without a trace, seemingly overnight. In this city, a third century Buddhist temple can become a plastics factory. A 16th century cathedral can become a high school gymnasium. Families can be evicted from their home without recourse as the demolition crews rev the bulldozers outside.

Since arriving in Shanghai over ten years ago, Katya Knyazeva has made it her mission to record, discover and photograph as much of Shanghai has she can. Her first book, Shanghai Old Town: Topography of a Phantom City. Volume I: The Old Docks, was published last year to widespread acclaim.

Katya set out with the intention of creating a guide book. Whilst many of the places that she described still survive, so much has been erased so fast that her book may seem more like an obituary, a record of something beautiful so recently lost.  In the words of Tess Johnston, a legendary figure among Shanghai historians and expats, Katya would often arrive at historic sites  ‘just ahead of the wrecking crews and then just after them,’ able to take those final snaps before the buildings crumbled into the rubble. 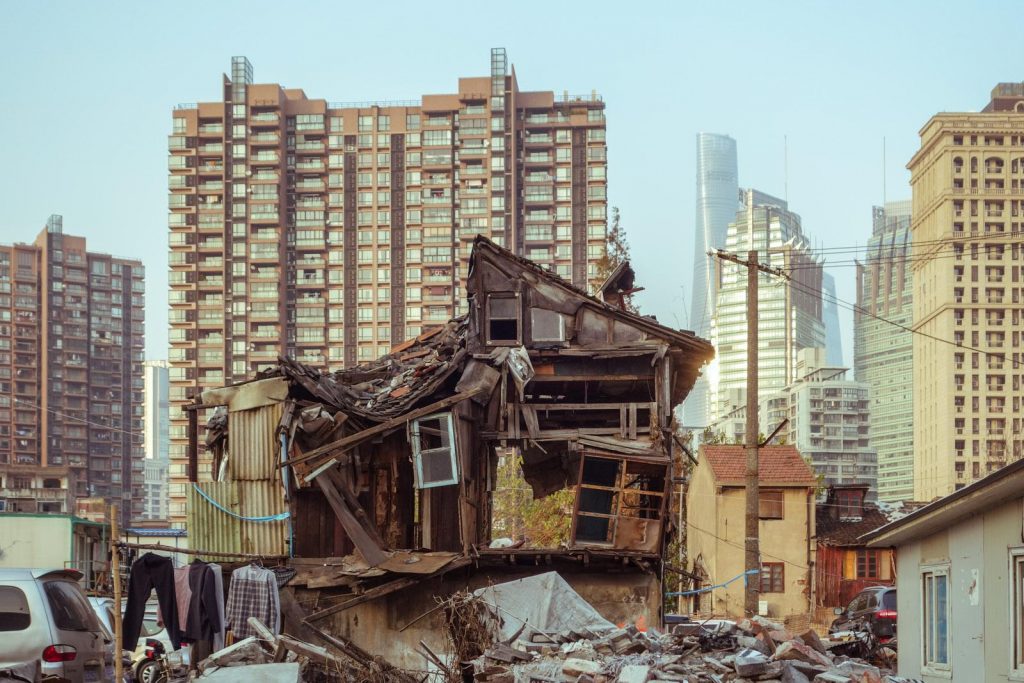 After over a decade in Shanghai, Katya now lives in Bologna, Italy, where she is working on her second book. This title will focus on the Russian immigrants to Shanghai – Katya is from Siberia and also writes a popular Russian language blog on Shanghai history.

When we caught up for an interview this November, I was still in Shanghai, in my apartment on the corner of Huaihai Road, the historic French Concession street once known as Avenue Joffre, which features in our conversation. During the interview Katya shares stories of her time documenting the history of Shanghai, and discusses many of the famous and forgotten buildings of this city.

The audio runs for about 40 minutes. You can download the audio to your computer or listen online below:

Katya’s first book, Shanghai Old Town: Topography of a Phantom City, is available from Garden Books if you happen to be in Shanghai, and from Amazon.com if you don’t. You can discover more of Katya’s writings at her website, Avezink.com, and explore her Flickr for some amazing photos from old Shanghai.