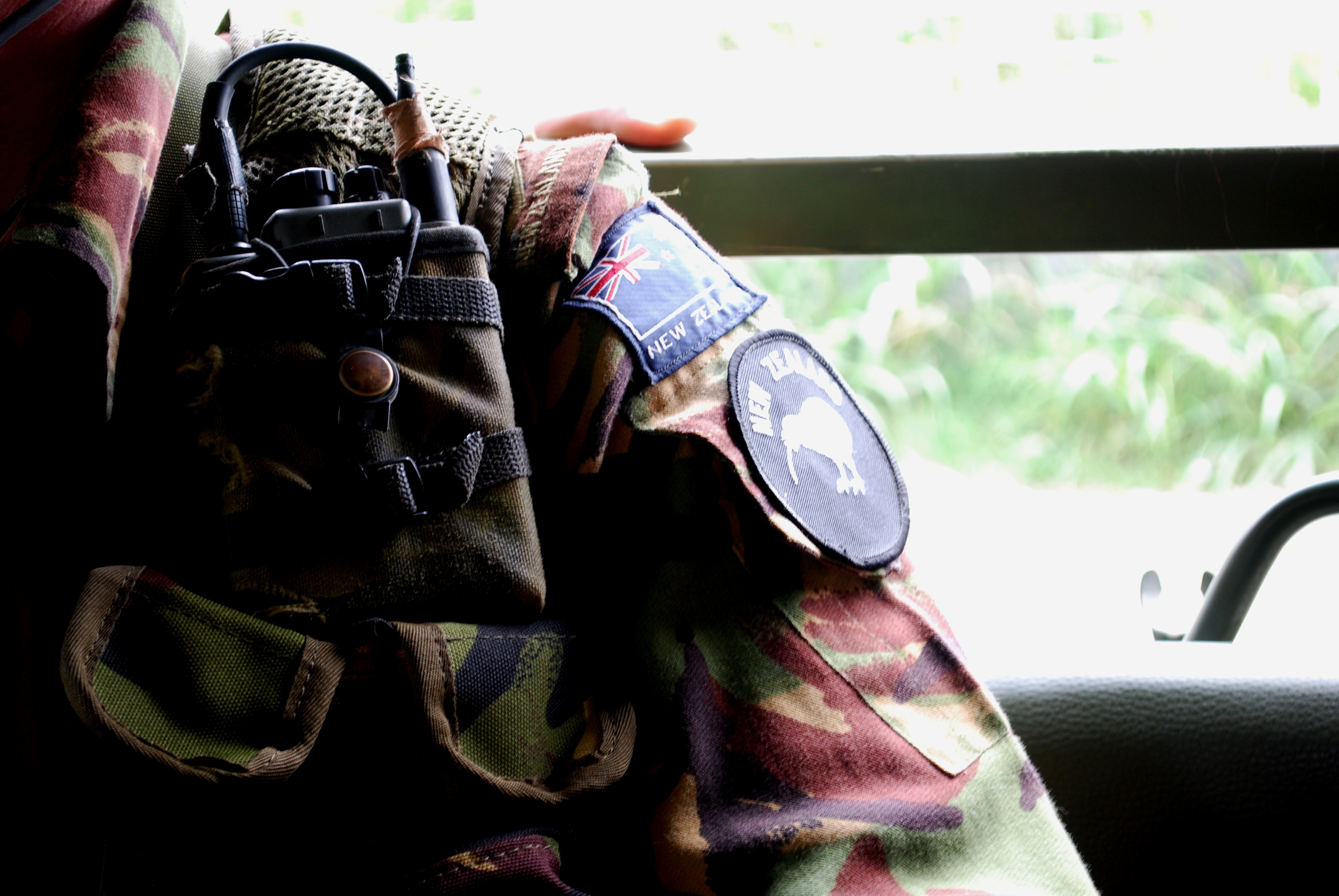 Mysteries in New Zealand and Beyond – Interview with Charles Anderson

Charles Anderson is a New Zealand writer and journalist whose work focuses on uncovering mysteries at home and getting to the bottom of the story overseas. His articles have appeared in the New York Times, the Guardian, National Geographic Traveller, and pretty much every paper in New Zealand.

As a traveller and journalist, Charles has explored India, East Timor, Indonesia, Africa and Italy. He was named Cathay Pacific Travel Writer of the Year in 2012.

We caught up for an interview when I was back home in New Zealand after three years overseas, and looking to connect with travel writers back at home. Charle’s curiosity and writing style caught my eye, and I was delighted that he was up for the conversation.

During the interview you’ll hear about: