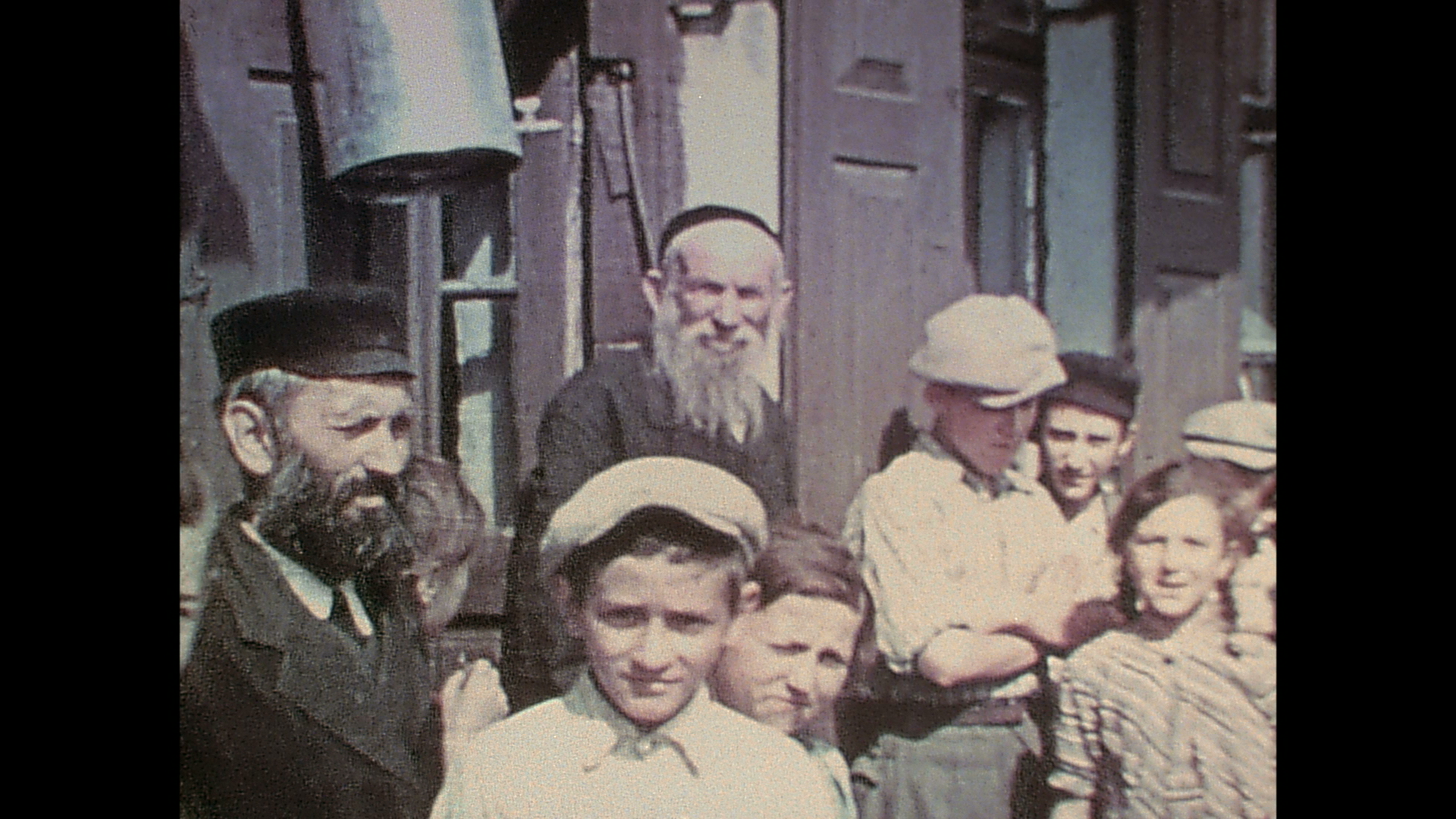 A few years ago, writer Glenn Kurtz was conducting research for a novel when he came across an old video, recorded by his grandfather in 1938 in small, predominantly Jewish town in Poland. The video is vibrant – much is in color – and children jostle and laugh before the camera.

The majority of those pictured would soon perish in the Holocaust and the other horrors that were inflicted in Poland during and after the Second World War. But some survived, and created new lives in the USA, Britain and Israel. Glenn spent four years researching every face shown in the video. He speaks to survivors, and tells their story in gripping detail in his book, Three Minutes in Poland, Discovering a Lost World in a 1938 Family Film.

In our interview, we talk about Glenn’s experience creating his book and meeting the survivors from his grandfather’s home town. Listen here:

Three Minutes in Poland was selected as one of the “Best Books of 2014” by The New Yorker, The Boston Globe, and National Public Radio. You can order your copy from this link.

After discovering the 1938 film, Glenn donated it to the United States Holocaust Memorial Museum where it’s now available for anyone to view.

While watching the brief clip with her father, a young woman named Marcy Rosen made an immediate discovery: her grandfather was smiling at the camera! A 13 year old boy, but still clearly recognizable 70 years later.

Maurice Chandler, the man in the video, recently celebrated his 93rd birthday. His story plays a central role in ‘Three Minutes in Poland.” In this video, Marcy and Glenn talk about the discovery:

Correction: Glenn Kurtz would like to make a small correction. During the interview, he identified Tomaszyński as the family name of the wife of the history teacher who accompanied him during his visit to Nasielsk. It’s actually the teacher’s mother’s family, not his wife’s.