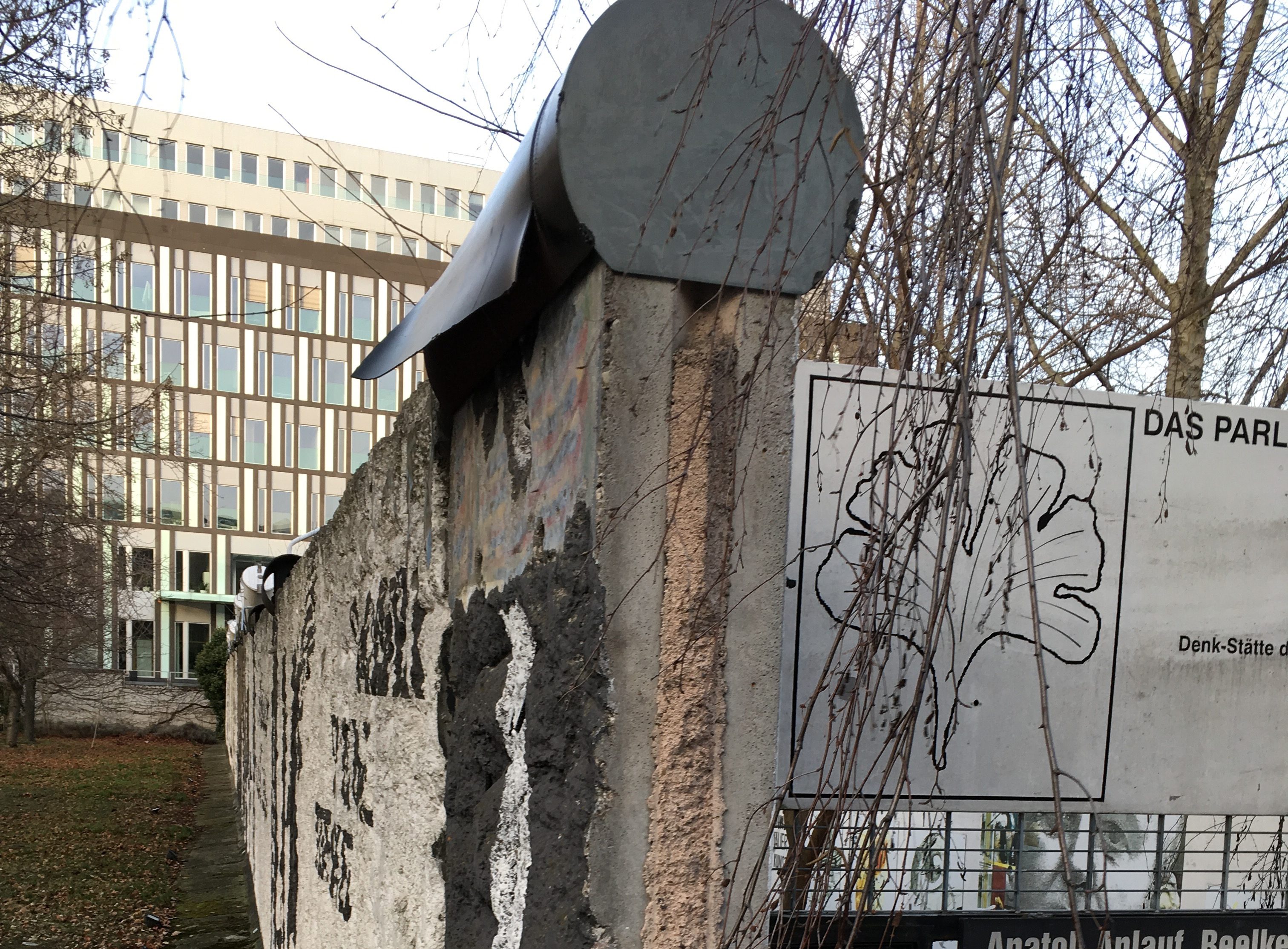 The Refugee Opera Singer from Iran

He was sitting at the table chatting to my friend when I came back from the bathroom. Dressed like a rock star, perfectly coiffed hair, contoured beard, a stud in his left ear, golden buckles shining on his blazer. He introduced himself as Enzo, from Iran. “It’s an Italian name, I know. It’s not my real name. But everyone here knows me as Enzo.”

Music can transform the mundane experiences of travel into something romantic, something profound. Bob Dylan on a Greyhound bus in Alabama. Joni Mitchell in a lonely Chinese hotel room. Coldplay when the rusty car finally reached the outskirts of Prague. This nightclub in Berlin will forever be associated with the soulful tenor of a 31 year old opera singer from Tehran.

Enzo chose this incongruous club on the wild streets of Berlin as his stage because there was nowhere else on this planet where he was permitted to sing. Couples straight, gay and everything in between leaned against graffitied walls, chain-smoking cigarettes and knocking back beers from the bottle. We sat around a sticky wooden table, and let Enzo share his story.

In Iran, Enzo had taught at university and sung in underground clubs, illegal but popular, until the secret police acquired a video of him kissing his girlfriend in public. This was enough to force him to flee the country and apply for refugee status in Germany. Now in legal limbo, he is unable to work, unable to access his resources from home, unable to take to the stage in any legitimate house of music and put to use his talents.

My friend and I drank beer as Enzo talked. He would have a drink after his song, he said. Alcohol dried out his vocal chords. “And the cigarettes?” He shrugged. He wore a cross around his neck in honor of his mother, a Christian. His father was a muslim who had died some years before.

“Living on a Prayer” wobbled and raved off the stage, crashing into the walls and drowning out our conversation. Enzo took a drag on his cigarette and continued. “All my life I wanted to sing opera. But it is illegal in Iran. To have opera you need a man and a woman to sing together. And this the government will not allow.”

Reaching for a packet of tissues in his pockets Enzo dried his hands nervously. His first song was approaching. We made our way to the stage, jostling among the revelers. The MC was a black man dressed in a green leotard. A master of the camp stage voice, he introduced each new act with giddy excitement, replete with rolling ‘rs’ and fluttering vowels.

Two women in their late thirties left their beers and shuffled stiffly onto the stage to perform a respectable version of “99 Luftballoons.” A clearly wasted punk rock girl in a ragged hoodie belted out Wheezer’s “Say it Ain’t So,” a Vietnamese man yodeled his way through a country ballad.

It was close to midnight. The crowd was drunk, accustomed to singing loudly along to the familiar party hits. Then Enzo took to the stage to sing… Opera?  As the opening bars of “O Sole Mio” began, the crowd became restless. People muttered, some giggled.

Enzo stood on the beer soaked stage as if he was performing at the Royal Albert Hall. He hit the notes strong, keeping a straight face, singing with passion. As he lilted and rolled through the song we forgot about the camp club and its slippery floors, the gleeful MC and the jittery performers who had come before. We all just stood in silence, taking it in.

When the song finished the few who were left sitting down leaped to their feet in rapturous applause. Enzo flashed a shy smile at the audience, and handed back the mic. As he walked past I clapped him on the back, “Now you can have that beer, mate!” He grinned but shook his head; he would be singing “Nessun Dorma” later that night.