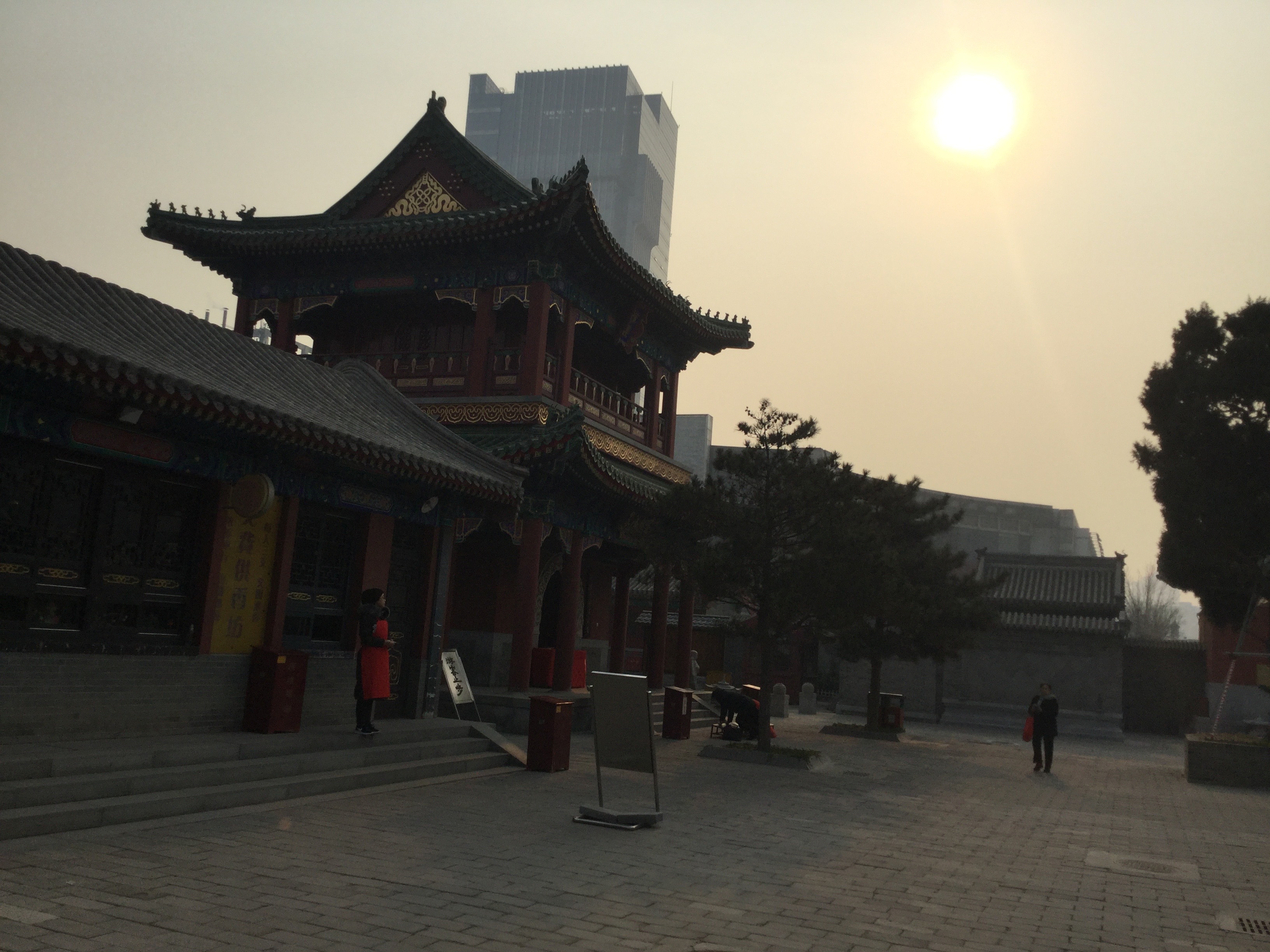 From the old town of Shanghai to the bomb shelters of Kiev, the Intrepid Times Interviews dig deep into the stories and insights of some of our most beloved travel writers.

2016 saw the beginning of this series, which we plan to expand into the New Year and beyond. Here are the six interviews which we featured over the last year. Some interviews were conducted over Skype with each party on opposite sides of the planet. Others were conducted in person. All were great fun. Most are available for you to listen to as 30-40 minute long podcasts. One or two are write-ups of our conversation. Enjoy!

(Arranged by date of interview)

A hero of mine since I first moved to China in 2014, Peter Hessler is the author of three books on the country, River Town, Oracle Bones and Country Driving. These days works as a New Yorker correspondent in Cairo. When we caught up for an interview he was just back from an investigative journey into the heart of Egypt. We discussed his many years in China, as well as his work covering the Egyptian Revolution.

Colin Wright has been traveling around the world non stop for almost 8 years now. From New Zealand to Iceland, Colin typically choses a new destination based on the votes of his legions of blog readers. They pick the place, he moves there and immerses himself in the culture. The author of well over a dozen books about travel, philosophy and lifestyle and sought after speaker, Colin discussed his life on the road and his approach to travel.

If you have read Patrick Leigh Fermor’s classic travel narrative, ‘A Time of Gifts,’ you’ll understand why Nick Hunt set out to retrace Paddy’s fabled journey and walk from The Netherlands to Istanbul. The journey took him over three months, and was chronicled in his well received book ‘Walking the Woods and the Water.’ Nick and I discussed his journey across Europe and into Turkey, and the strange characters, events and experiences he had on the way.

The Millennial in China: Alec Ash

The ‘Millennial’ generation in China exceeds the entire population of the United States. As a demographic, they have been maligned, misunderstood and ignored. Alec Ash, a member of this generation himself, set out to fix this. An hour before the launch of his book, ‘Wish Lanterns, Young Lives in New China,’ Alec and I sat down in a plush Bund bar in Shanghai and chatted about his methods, motivation, and the discoveries he made during his four years of research in Beijing.

Darmon Richter is an expert in urban exploration and dark tourism. He shot to notoriety a few years ago when his account of buying marijuana in North Korea went viral and was covered by the mainstream press. These days he is mostly to be found in Russia and Eastern Europe, taking groups of eager tourists into the strange, forgotten and macabre monuments that were left behind when the Soviet Union collapsed.

China’s most cosmopolitan mainland city is a glittering horizon of towering skyscrapers and neon lights. It’s also home to fascinating international history, which is being erased seemingly by the hour. From the Russian shopkeepers of the French Concession to cathedrals, synagogues and temples that today sit abandoned and forgotten, Katya Knyazeva has made it her mission to photograph and document the old buildings of Shanghai before it is too late.

More interviews planned for 2017 – be sure to like us on Facebook so you catch the next one!