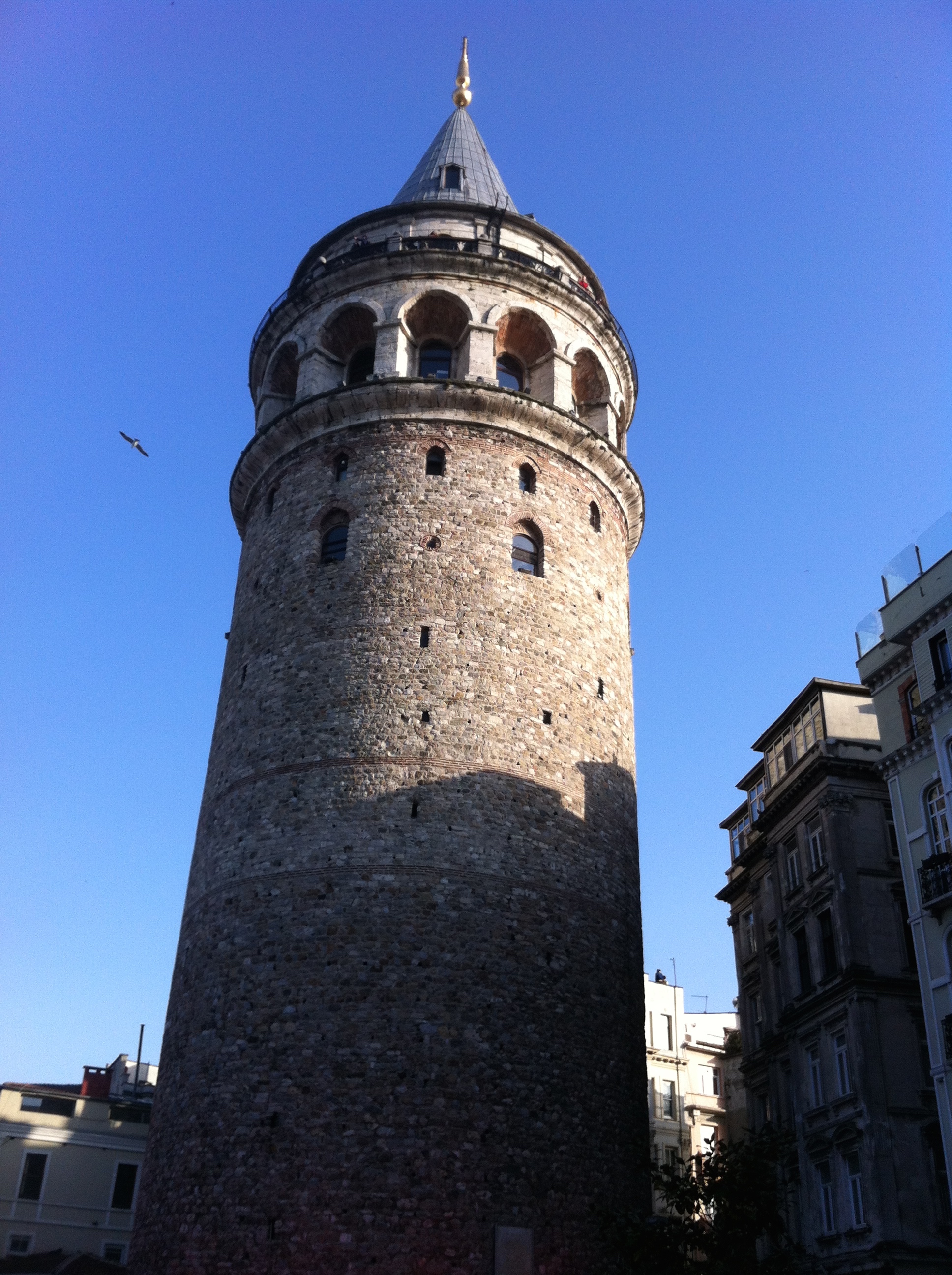 To the Edge of Asia

When the plane landed in Kiev the first thing we saw were United Nations aircraft parked alongside military jets beside the runway. The bold “UN” lettering and famous globe flag on the grey tarmac under the grey sky.

The airport was not deserted but it was quiet. The only planes were stamped with Ukranian colours. There were no foreign airlines. We’d arrived on a Ukranian International Airlines flight and would leave on another one in 30 minutes. Their planes were old, small and cramped.

The ‘business class’ section in the front was cut off from the rest of the plane by a fraying curtain. The seats were the same as economy class but the middle row was blocked by a drinks tray. We chuckled at this as we edged past hard faced Ukrainian men and beautiful women – dark and blonde – to the back of the plane.

Arrival in Istanbul. Queue at the immigration stand was like LAX but moved quicker. One wave of the magic New Zealand passports and we were through. Taxi to our hostel. Groups of young men, dark faces and thin beards, clustered on the sides of the roads beside ancient crumbling walls and leered with menace at passing cars.

We had a late dinner at a kebab shop by the hostel. We were the only customers and the owner and his sons were friendly. A man walked in, hipster glasses and psuedo-academic blazer. He was with a woman wearing hijab who walked with elegance and had a pretty face. He spoke in English with a strange accent, ordering a coffee for himself and a tea for her. He complained about the price.

She looked at him with beautiful, dark and sad eyes. Her eyes were deep pools of melancholy, it was hard not to stare at them. You could feel her sadness from our table but the man with her seemed not to notice. He tried to joke with the waiters. They laughed at him when he whined about the bill.

The next day we walked the winding, Asian streets. Shoe shine touts hassled us. One walked ahead of us on a narrow street and made a great play about dropping his brush, hoping we’d fetch it for him and he could lead into the patter for some scam or pitch. We were a little on edge, the strange new land feeling, when you’re never quite relaxed. This constant sense of unease is the price of travel.

At a cafe by the street young Turks were dressed fashionably, men with beards and dark glasses and woman in cute coats wearing eye shadow, most dark haired but many with fair features also, chatting intimately with each other in the Istanbul Saturday morning.

We moved to an apartment. Or we tried to. Lost on the wobbling streets the owner eventually found us. She had brought her sister and uncle along to meet the new tenants. We climbed the stairs, the uncle gestured at my suitcase “I am young. I will carry.” I laughed. “I am almost as young as you, let me carry.” We made it to the top, and found that our two bedroom apartment had, in fact, only one bed. Perhaps the reason for the family interest in these two gentlemen from New Zealand.

I slept on the floor. The uncle promised to bring a spare mattress today. Time will tell.

Last night in the Saturday evening air Seb was sleeping off a cold so I wandered the streets and got lost on tight roads with packed bars blaring loud music and then wound up back at the Galata tower. The locals were sitting under this 14th century wonder and drinking beer and chatting, just sitting on the street drinking from the bottle and being there and having fun. I grabbed a beer and joined them.

Sitting on a thin wall sipping a local brew and watching with delight the great strangeness of the Istanbul night. A man beside men, deep in his iPod, offered me some chips. We started chatting. He was from Lebanon but worked in Dubai. His job was dull, he thought, quality control for an aluminium company, “but fuck they pay me so well!”

The night before he had been out drinking with some German tourists – his girlfriend in Dubai was German so he spoke some of the language – and passed out drunk in his hotel room. As he lay there catatonic some thieves had snuck in and stolen his laptop and passport. They didn’t get his wallet because it was still in the pocket of his jeans; he’d slept in his clothes.

He went to buy a bottle of wine and we shared the bottle and chatted about music. He liked Johnny Cash and Bob Dylan and I introduced him to Townes Van Zandt, great traveling songs.

A small child was crawling along the steep, two metre high wall where we sat. He’d been winding his way among the crowd, begging for coins, and was now heading our way. He couldn’t have been older than four or five. The Lebanese man gave him some chips. He ate them greedily and moved on, we moved our legs out of the way as he crawled from person to person.

Other beggars came by. Older children, 11 or 12, who were joking with the locals and said “fuck you” with a lewd roll of the hips to the Lebanese man when he refused to give him money. The small kid kept passing back and forth, so frequently I soon realised there were two identical young things, both with long, scraggly mullets, begging food off the crowd.

The sounds of cheerful chatter, a man playing harmonica in a circle with his friends, old men drunkenly singing Turkish folk songs, were broken by a smashed bottle. A bearded drunk roared at the crowd, shouting in Turkish. He marched off in a fury. We watched him anxiously as he headed our way, and then turned a corner and joined his friend.

I learned a lot about Lebanon that night. The man told me it was a Christian country, with only 3 million people living there, but a diaspora of 18 million overseas. (I checked this, population is actually 4.5 million, diaspora up to 30 million). The Lebanese language, he said, is a mixture of English, French and Arabic, the less educated people speaking only Arabic, the more educated speaking all three languages fluently.

It had been his dream to go to Greece, but he was so upset at the theft of his laptop and the loss of his music that he had canceled his trip. He would go home to his girlfriend, the German girl who was sending him distraught text messages all evening. He showed me them and I helped him craft sober, loving replies. Poor girl.

There was a public bathroom near the tower. I approached with trepidation, but the facilities were stunningly clean, Asian style squat toilets managed by two elderly men. Despite being drunk the locals all stood politely in line and paid their one lira to the old man before shuffling back to the square by the tower to sit on the floor with their beers.

It was only 11 but I decided to head home, wishing the best of luck to my new Lebanese friend who was plugged back into his iPod, beer in hand. Climbing up the steep stairs to our apartment I paused on the roof top to survey the streets.

Lights and hills and chaotic houses, not collapsing but all seeming to be half built. The Hagia Sofia mosque is just visible, and to the right is the Bosphorus and the lights of the port, enormous cargo ships coming in from strange lands.