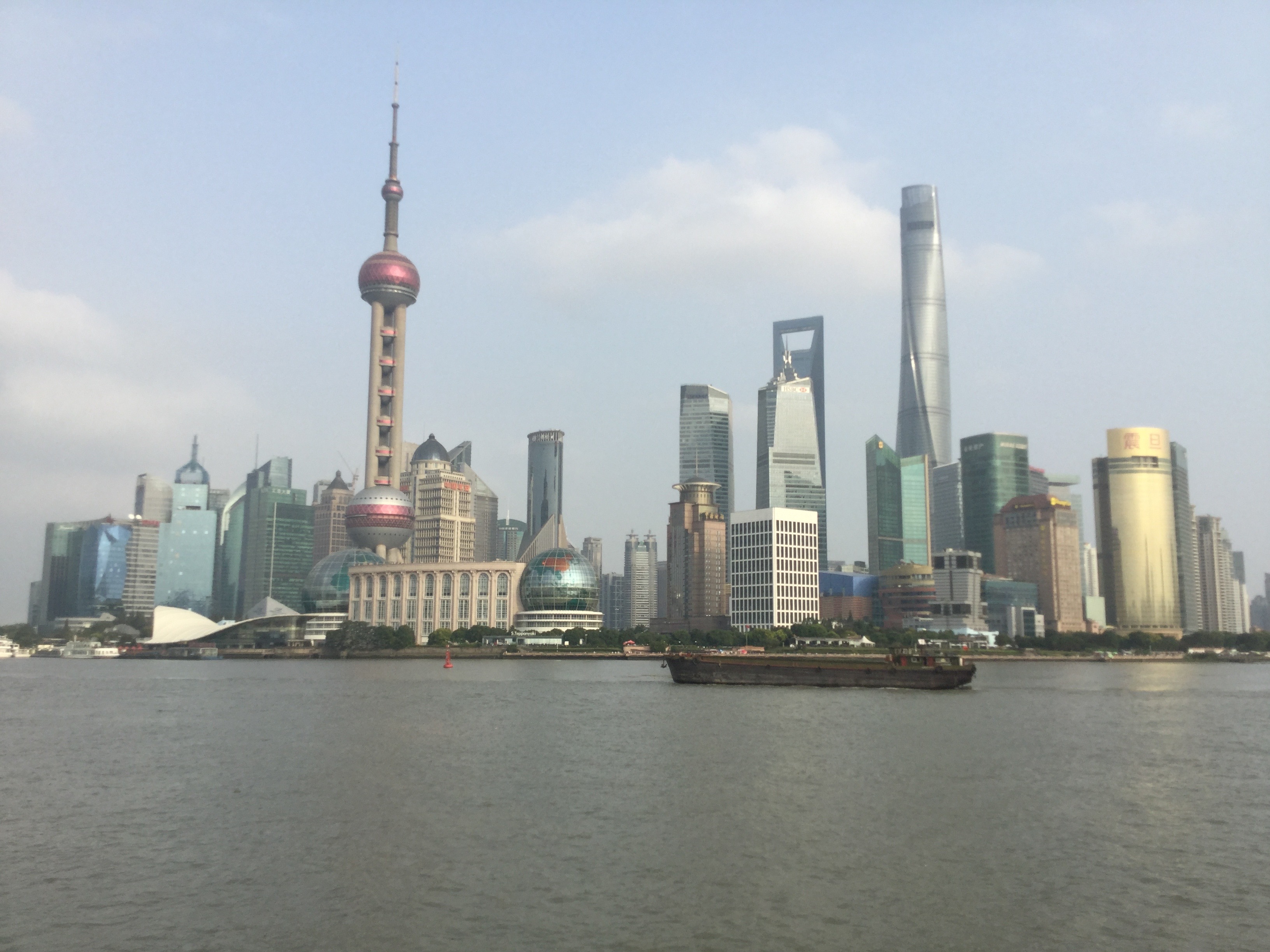 An Ordinary Day in Shanghai 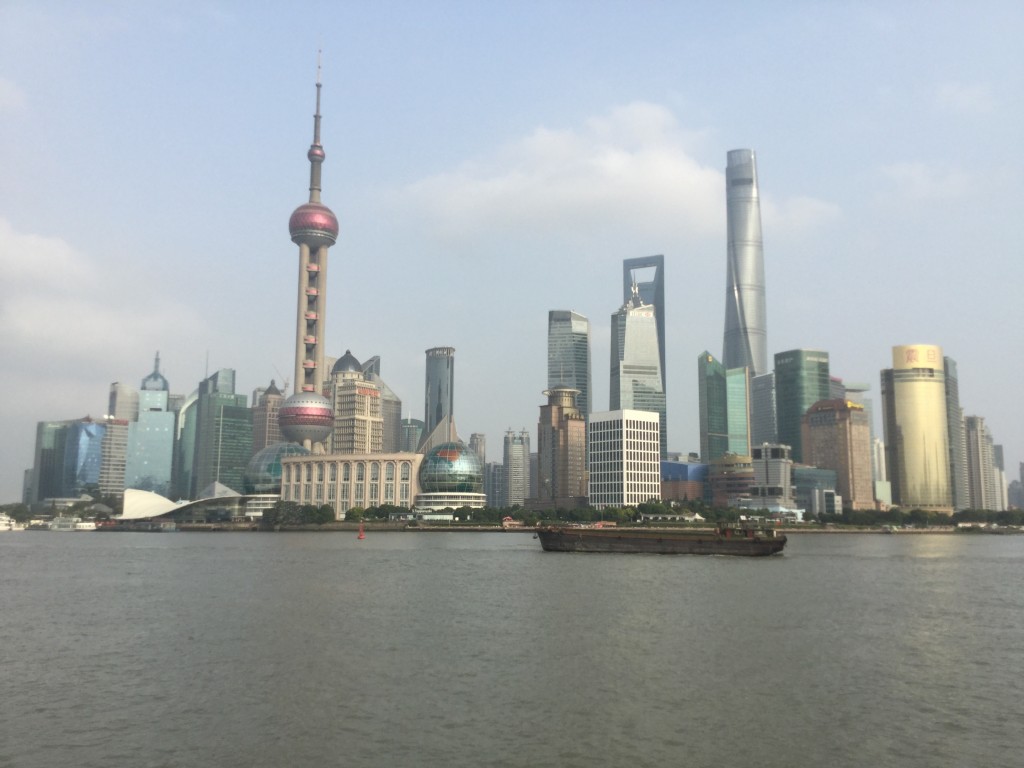 View from The Bund, Shanghai

China is a country where nothing is mundane.

Weirdness always waits around the corner, ready to pounce.

Crossing a bridge, a man might wave at you, “friend, friend!” If you’re foolish (as I often am) you stop briefly and make eye contact. “iPhone!” the man shouts. He is taller than most Chinese, with dark skin and strange hair.

He his waving an iPhone in your face. Confused, you wonder if he thinks you’ve dropped your phone, and he’s being a good Samaritan and trying to return it.

Alarmed, you turn away and stride off. “No!” he bellows again. “Wait!” “I’m giving you this iPhone.”

Later that day your computer charger breaks. A mundane enough event… unless you’re in China.

First you grumble for a bit. Borrow your friends for a while. Struggle on vainly until the battery hits 3%, and then finally decide to do something about it.

You walk past the homeless man who’s always sitting on the pavement gorging on tubs of ice cream, around the corner to the subway station . There’s a security lady at the ticket booth waving everyone towards a bag scanner, like they have in airports. You ignore her, as you do every time, and she sighs resignedly as you walk past. Only tourists surrender their bags.

Inside the train carriage there are shoulders in your chest, elbows in your face. An old man pushes you with both hands when you get in his way.

A large man in your carriage, face round and shiny, wearing dirty glasses, is clinging to the handrail with both arms. He sways and looks queasy. He coughs continuously, gasping for air. Tears form around his eyes. People shoot concerned glances, and edge away. The rest of the subway gets even more packed as a small quarantine forms around the sick man.

You make it to the mall. The electronics store is big, shiny and glows white and expensive. You stand in a queue, and get quoted an obscene price for replacing the dodgy piece of hardware they sold you in the first place.

Fuck it. Back on the subway. To your home in a very Chinese district. Walking past the cheap food stalls, breathing in the stink of sewage, you spot a small, equally white, hole in the wall computer store.

“Do you have these?” you ask in broken Chinese, waving your equally broken charger. The short man rummages around and pulls one out of the draw, identical to what they tried to sell you at the posh shop in the mall.

“How much?” He quotes a price a good 30% less than at the big shop. You whip out your computer and demand to test it. To your surprise it works. Not wanting to be taken for a ride, you start to haggle. He looks shocked, and launches into a large speech which you don’t understand. Mistaking your blank stare of incomprehension for a stony glare of defiance, he reluctantly knocks the price down 30 Renminbi. You agree, and demand a receipt.

Walking home, you reflect on his unintelligible speech. Your Chinese is rudimentary a best, but a couple of words seemed familiar. You check them in your dictionary. “Police” and “Bribe.” They are phonetically similar to dozens of other, more innocent and appropriate words, but you can’t help but feeling a bit concerned as you walk home, weaving through the Shanghai traffic.

Perhaps you should have taken the free iPhone as well.